In this episode of The Edgy Veg Candice takes a spontaneous adventure to Niagara Falls where she goes head to head with white water rapids, zip lines, and a barrage of non-vegan food.

SUPPORT US ON PATREON: patreon.com/edgyveg
SUBSCRIBE TO THE EDGY VEG HERE:

At 11:40 AM Candice gets an unexpected call from James telling her to cancel all her plans for the day, which she wasn’t too happy about. After listening to the voicemail however she discovered that James had planned and unexpected trip to Niagara Falls, which she seemed a little nervous about but overall pretty excited.

As any of you vegans out there know travelling as a vegan can be a challenge. Candice starts her day off with a protein powder shake made with nothing but protein powder and almond milk. Protein is extremely important to your body especially if you’re doing any kind of physical exercise. She takes the bus to Niagara Falls and at 2:15 it’s snack time. Candice goes for a Raspberry Fig Bar made with ancient grains.

After departing the bus and making her way into the Niagara Park she realizes it’s definitely time for some lunch as well as some coffee. In true vegan form Candice has an entire box of granola bars on the bus just in case there are no vegan lunch options. As a vegan it’s critical to come prepared. To her surprise there were actually a fair amount of vegan friendly foods at the lunch buffet. There were olives, fresh fruit, some greens, and even some vegan approved bread.

After lunch it’s time to hit the white water and Candice expresses her concern. She actually isn’t a big fan of white water so she’s a bit nervous going into the boat tour. They all put on the provided ponchos and hit the falls. It is now 4:10 PM and they have decided to go Zip Lining. Candice and the crew all take a 2,000 foot Zip Line ride over Niagara Park that looks like it was pretty exhilarating.

It’s now 6:30 and Candice needs some dinner. She finds more vegan options in the form of greens, mushrooms, onions, and of course more bread. If the video is any indication there was apparently a lot of bread available.

It’s now 8 PM and Candice is travelling under the falls themselves. This is a bit unnerving for her as you could imagine. Once the underground tour is over Candice heads back home and checks out her Niagara Falls goodie bag. She finds chocolate in it that she can’t eat, chocolate covered Twizzlers that she also can’t eat but says she is definitely going to make a vegan version of, and a T-Shirt that says Niagara Never stops. Additionally she got a USB drive and a guidebook.

Candice proves once again that travelling vegan is completely possible if you just keep your eyes and your options open, and be sure to come prepared for the unexpected.

I’m The Edgy Veg, a gal on a journey to revolutionize the food we define as “vegan”. Instead of salads days in and day out I choose to re-purpose familiar favorites, by recreating childhood cravings for an audience with sophisticated palettes and food-nerd obsessions with nostalgic fare. 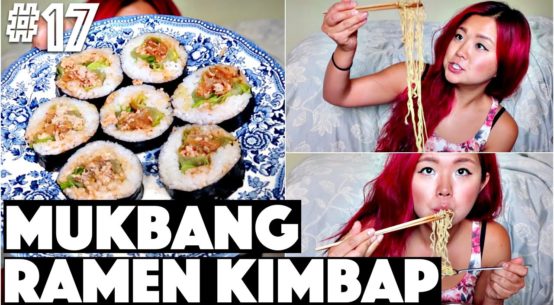 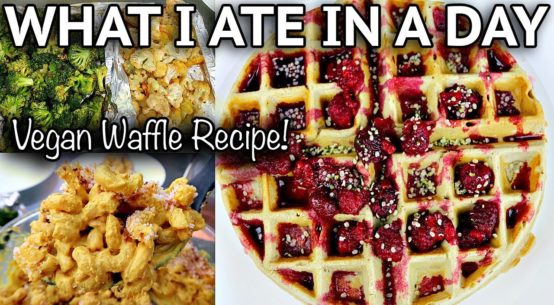 WHAT I EAT IN A DAY (EASY VEGAN WAFFLES RECIPE) 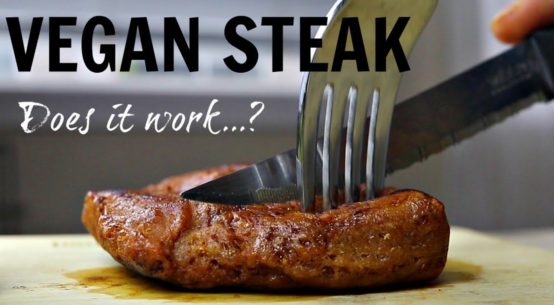 I tried making a VEGAN STEAK… how does it taste? // Cook With Me 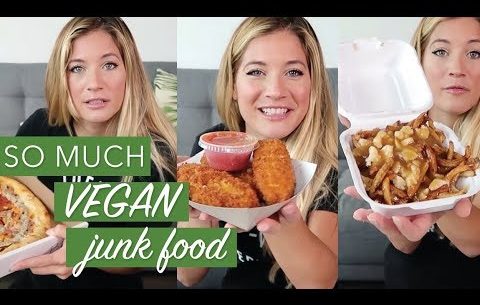 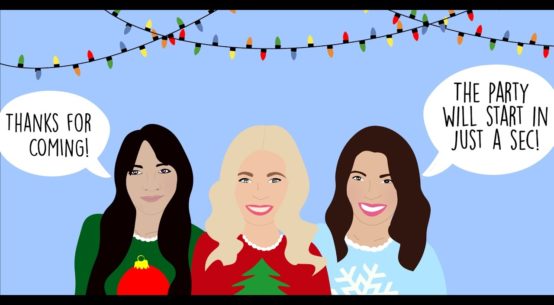 VEGAN MEAL PREP FOR THE WEEK (IN 1 HOUR) 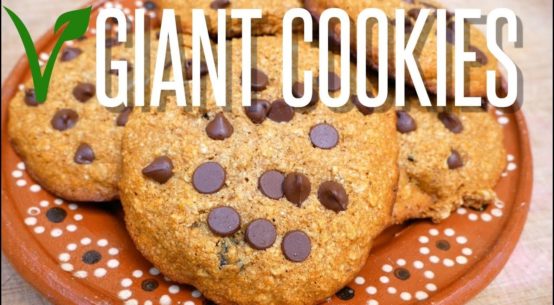